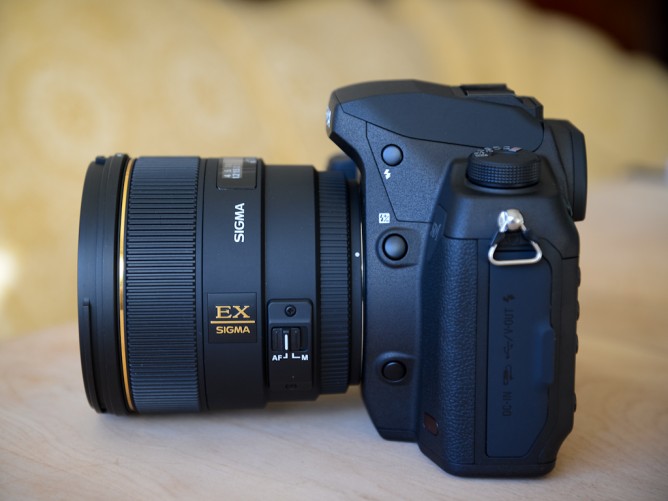 Volume of sales may be their directive 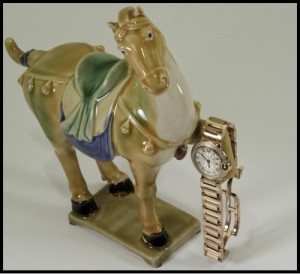 Every major Camera Manufacturer tries to stay ahead of its competition.  Some actually focus on consumers more than professionals.  Meaning they constantly try to make their equipment high-end, and in some cases have them look ‘pro’, but still try to keep the price points down.

On the other hand, Cell phones, being most proliferated with all walks of life, are now taking a bite out of the industry, and in a lot of cases can be extremely useful as cameras, too.  However, their use should be for those that focus on spontaneity.  Aliens landing their spaceships and coming out to greet or eat people.  Of course, my next suggestion would be to…  RUN! 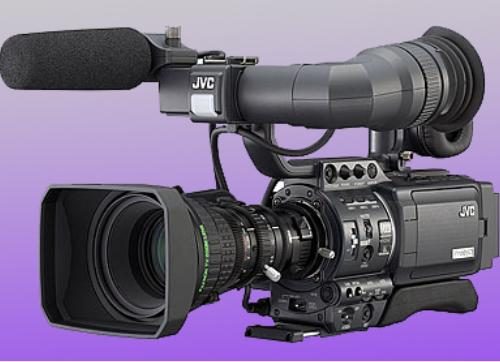 The down-side of people using Cell phone Cameras; most don’t stop there.  They’ll video birthday parties, graduations, and even use them to capture videos of a daughter’s wedding.  How many professional websites have you run across that feature the most horrific video, shot obviously Portrait (with those absolutely annoying black bars flanking the shot), with excruciatingly painful sound quality?

With the technology afforded today’s Cell phones, why would anyone ever want to purchase and carry a hand-held camera – I don’t even care if it’s as compact as a pack of cigarettes?

I think not. Even the most advanced Cell phone is only going to offer limited software that will allow for creative editing. Moreover, as a Cell phone was designed to provide conveniences, they’re typically not going to burden it’s users with high-end applications. Leaving out the fact that such programs would definitely be resource gobblers and battery killers.

Likewise, hand-held camera Manufacturers don’t typically offer free high-end software. But, hand-held cameras do offer easy connections to PC’s that sometimes have excellent applications already installed or have available. Most allowing one to enlarge, crop, fade, and even create slide-shows that can be burned onto all kinds of media.

Okay, granted, Cell phones can pretty much do the same. And, with a Cell phone, you don’t really need to own or use a PC to accomplish the same results. They will allow you to shoot, edit, E-mail, or share them on a Social Network, instantly. So, where’s the argument?

How about with the size of the picture each are able to take (or pixels per inch) and publish? And, if size matters, which gives you the best bang for your buck?

Prices for Cell phones that offer five (5) or more MP (mega pixels) have been coming down, and in some case, are only costing users the price of activation (typically averaging about $35.00 USD, as well as requiring a 2 year commitment or contract). But, does everyone need more pixels per inch?

We have found that if someone is generally going to share photos with friends or family, via the Internet and Social Networks, 3 MP is more than enough. Even those that are maintaining their own Website – taking pictures of jobs, products, or personnel can easily stay within that range of PPI (pixels per inch).  However, lighting, composition, and even clarity issues are more problematic with their Cell phone camera then with cameras that offer “off camera” illumination.

Utilizing special features like; close-ups, depth of field, or back lighting can also reek havoc on someone using their Cell phone over even a point-and-shoot camera. Moreover, and what we like to refer to as “Studio” composition, one is more likely preparing a scene. Meaning; why would anyone go through the trouble of establishing a desired environment to photograph an object, place, or person and grab their Cell phone to take the photo?

So, obviously it would be better to use an actual Camera in Studio type compositions. Yet, if you we still see Websites that offers pretty cheesy looking photos- most likely because a Cell phone camera was used. Along those lines, how many Social Network pages offer great photos? Ones that look uncluttered, well lit, and properly display the subject matter?